If we accept the year 1981 as being the 1st with a professional project paid in Philosophical Counseling, then, we are led to recognize that in 33 years, the development of this area was very significant, emerged in the world: the creation of professional associations, training courses, scientific societies, magazines and academic journals, disciplines in universities, master's, doctoral thesis, offices, interviews in the media, etc.
In Portugal , we can trace a small but active history, which was enhanced in 2004 with the establishment of the association, the 1st in the area , in Lisbon , having been its founder President Jorge Humberto Dias. At the present moment, the Presidente is José Alves Jana. In 2008-2012 was Nuno Paulos Tavares.
In 2008 , the 2nd association was established in Braga, with Eugenio Oliveira. These two associations have organized several courses, conferences and published several texts on the area.
In 2008 the 1st scientific article published in a portuguese academic journal arises. Its author was Filipe Menezes, professional with activity in the region of Coimbra.
However, in 2005 had arisen the 1st publication in Portugal on Philosophical Practice and Philosophical Counseling, edited by Jorge Humberto Dias, following the 1st International Conference, organized by the association over which he presided.
In july 2012, the University of Minho was the first one organizing a course about Applied Philosophy, with 3 modules: philosophical counseling (professor Jorge Humberto Dias), philosophy with children (professor Raquel Costa) and applied ethics (professor João Mendes).
In 2013, came the 1st PhD thesis elaborated in Portugal on Philosophical Consultation, prepared by Jorge Humberto Dias at the New University of Lisbon, following its participation in several research groups on the subject. ( see the summary HERE and request a digital copy)
In 2014 will be published in an international academic journal, an entry on this topic. Interested parties may contact our office via email: gabineteproject@mailworks.org
In this moment, we know that Tiago Pita and Felipe Menezes are now working in PhD thesis about Philosophical Counseling. The first one in University of Beira Interior and the second in University of Coimbra. 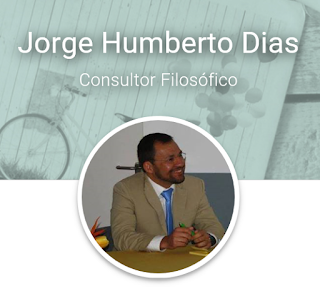 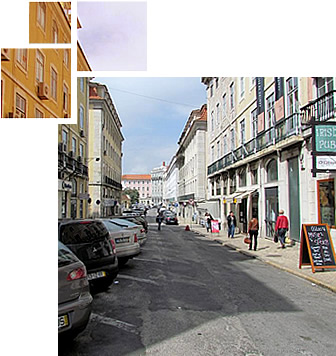 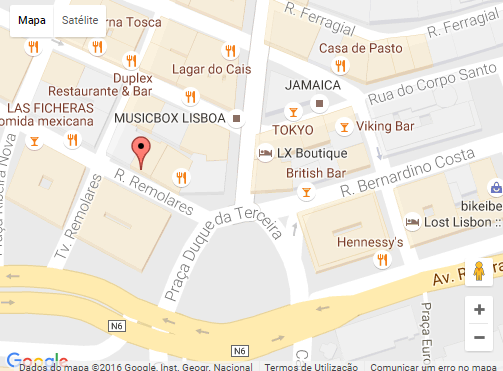 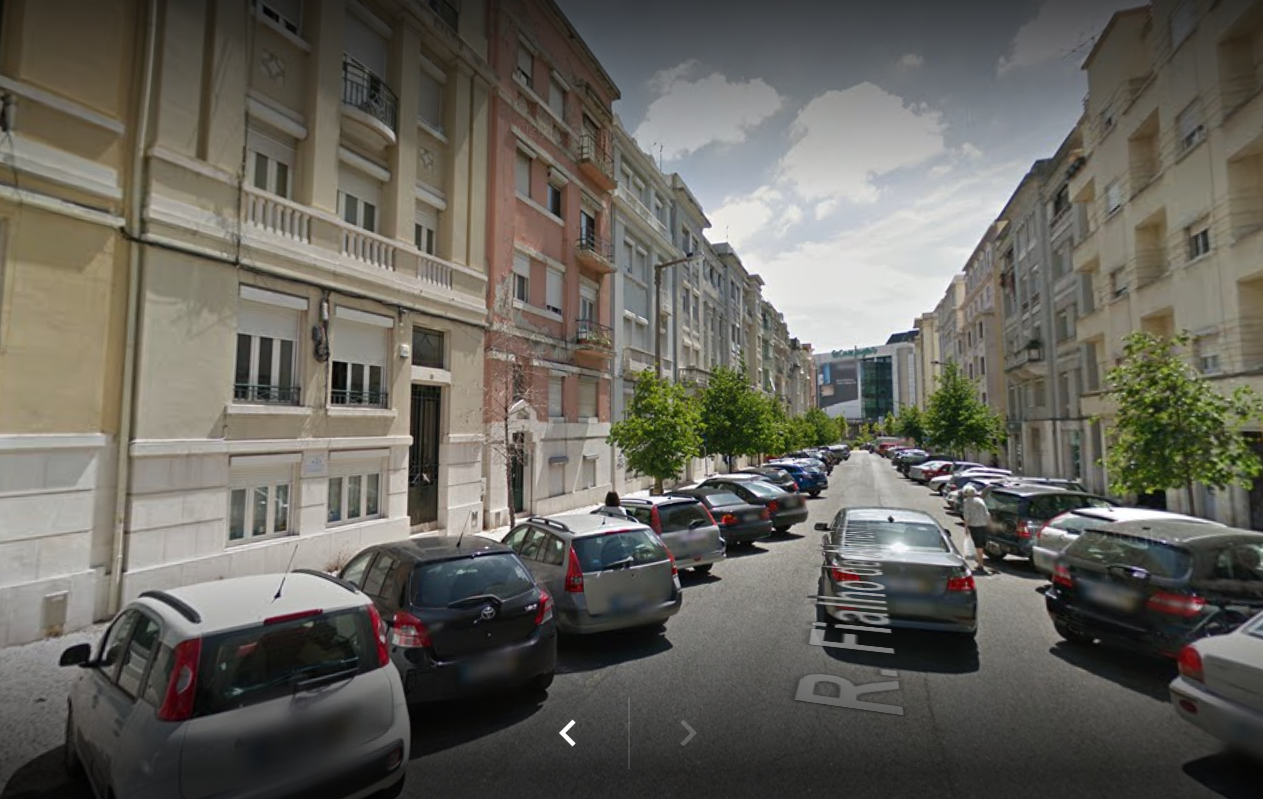 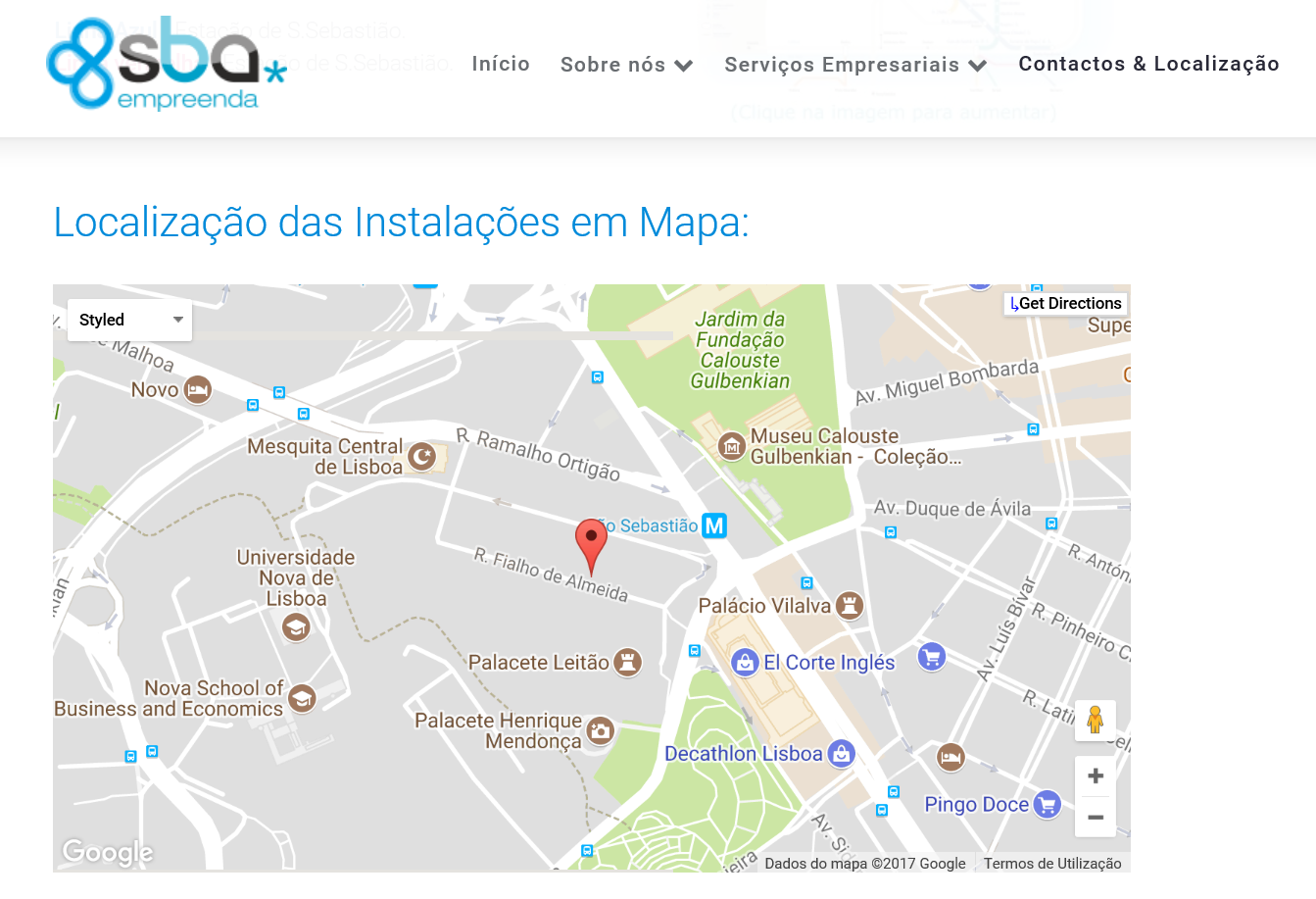 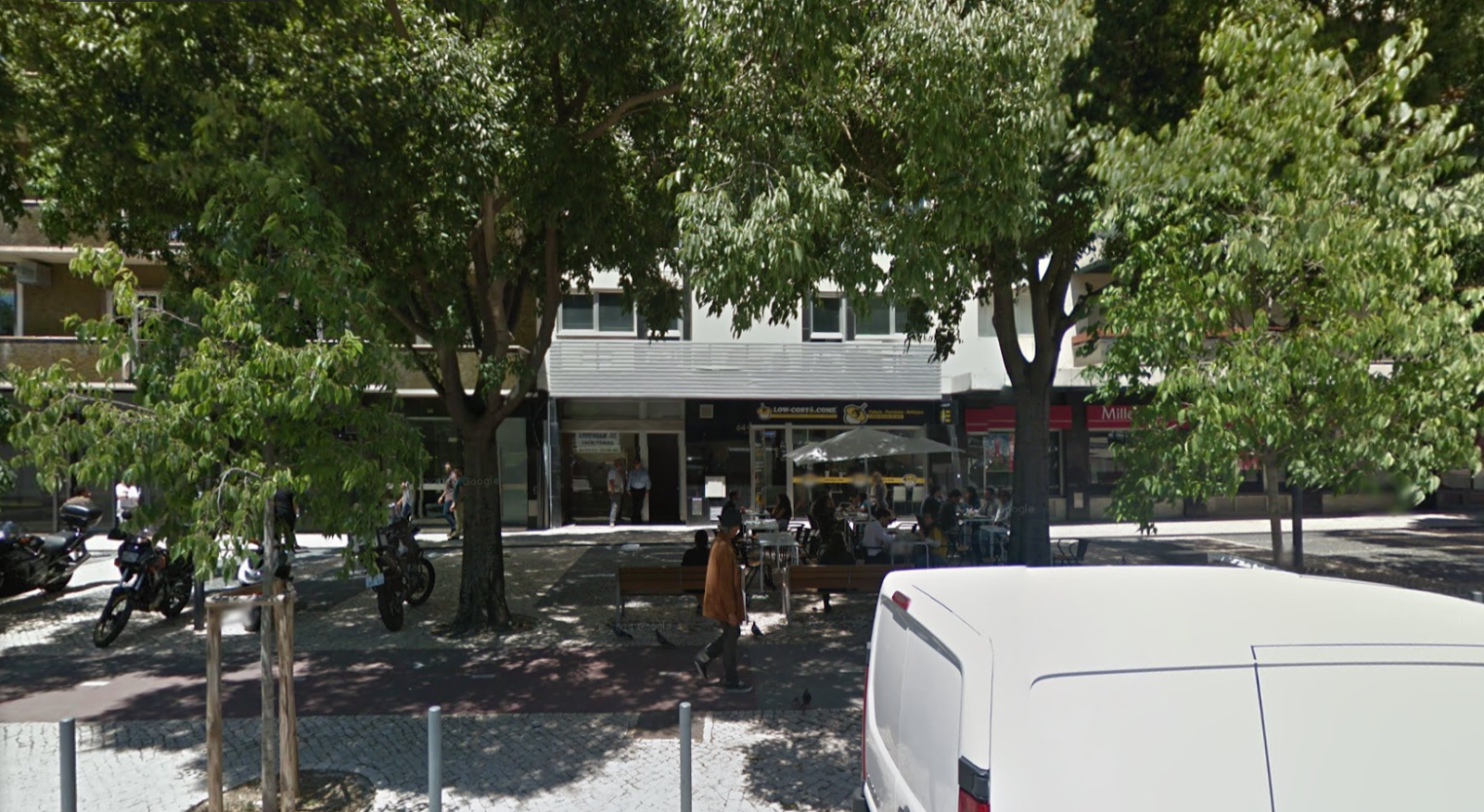 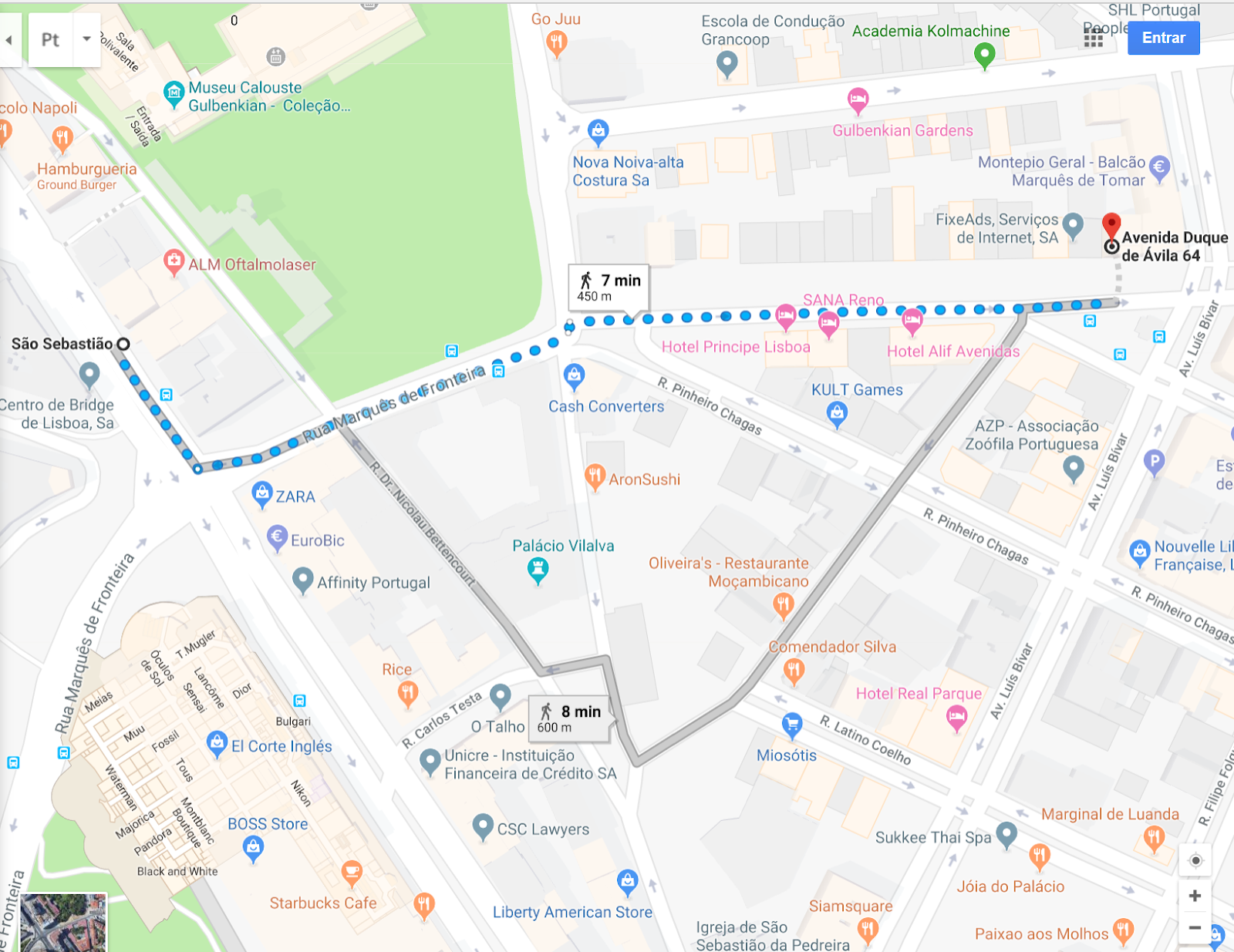 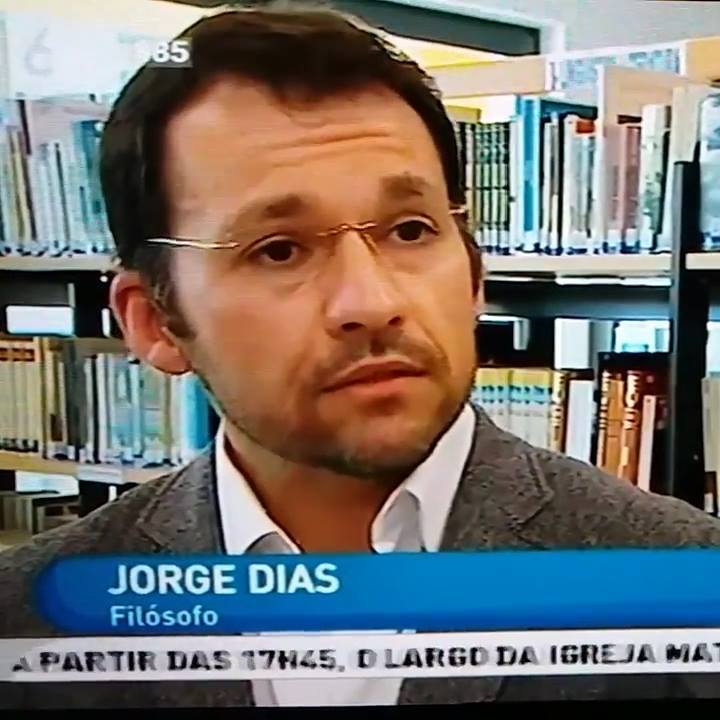 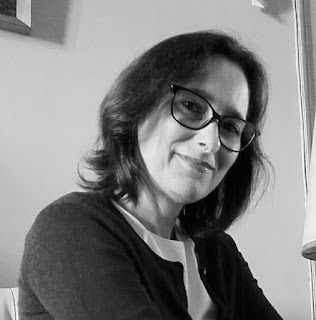 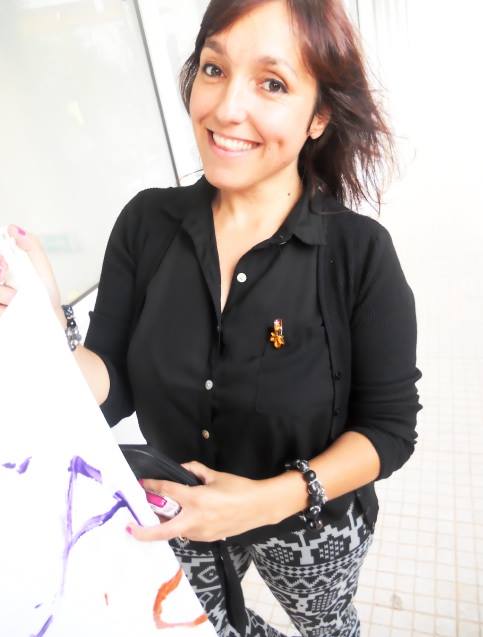 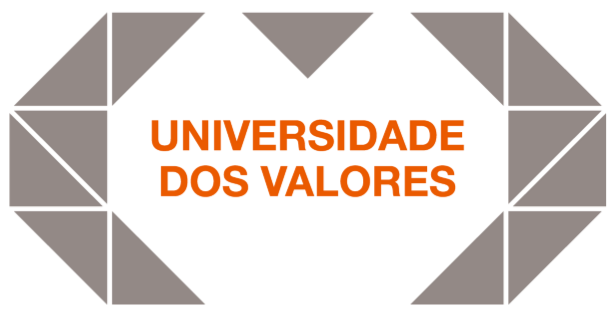 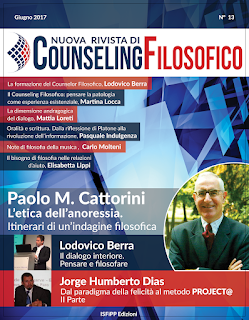 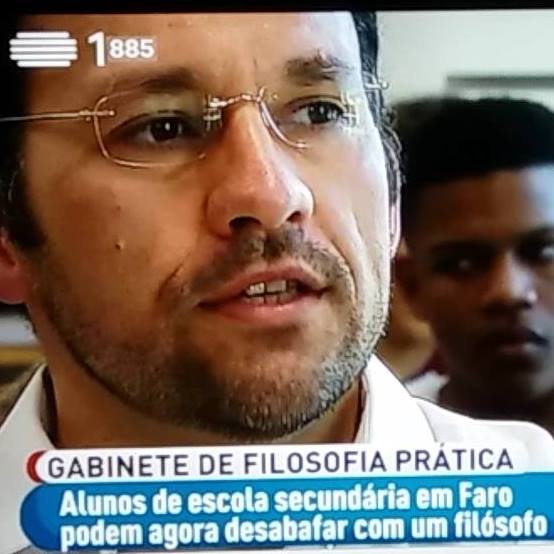 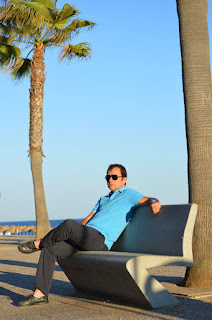 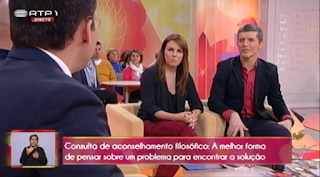 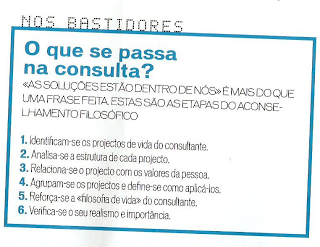 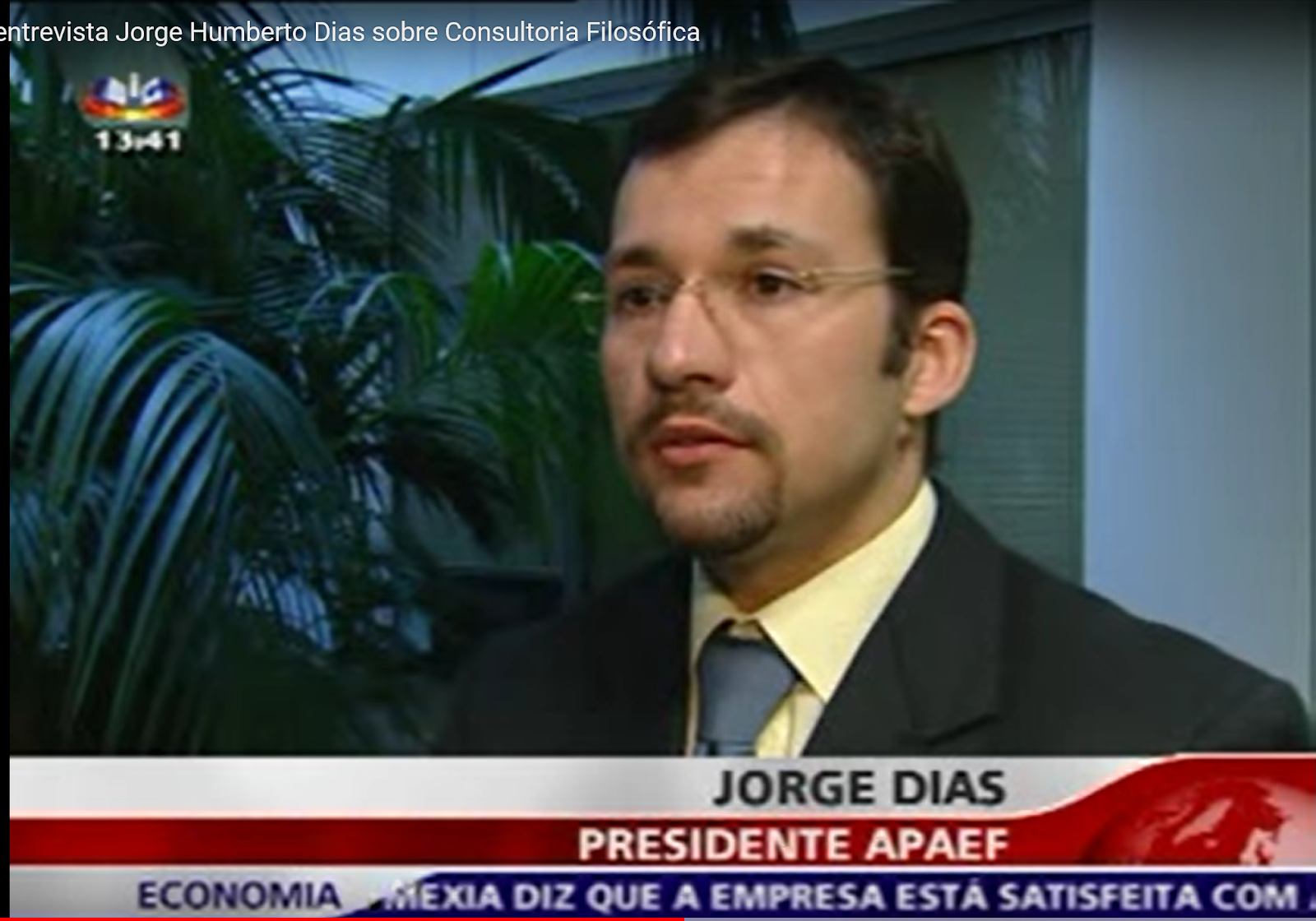 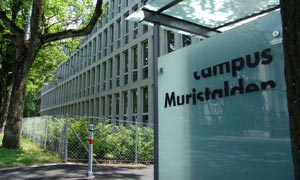